Yonezawa’s Festival of Snow and Light

Tohoku is known for the heavy snow-fall it receives during the winter, but while maybe a slight inconvenience for travelling around the snowy landscapes offer some of the most beautiful traditions and scenery available throughout the whole of Japan.

One such tradition occurs in Yonezawa City, Yamagata Prefecture – A festival known as The Uesugi Snow Lantern Festival (上杉雪灯篭まつり) that takes place every second weekend of February.

The area around the Uesugi Shrine (上杉神社) is surrounded by hand-crafted lanterns made from snow and smaller ‘lamps’, which turn the area into a true sight to behold when night-time falls and a calming glow emanates from each lantern’s candle.

The festival was originally started as a way to show respect to passed souls, and is a symbol of the coming of winter for the people of Yonezawa. 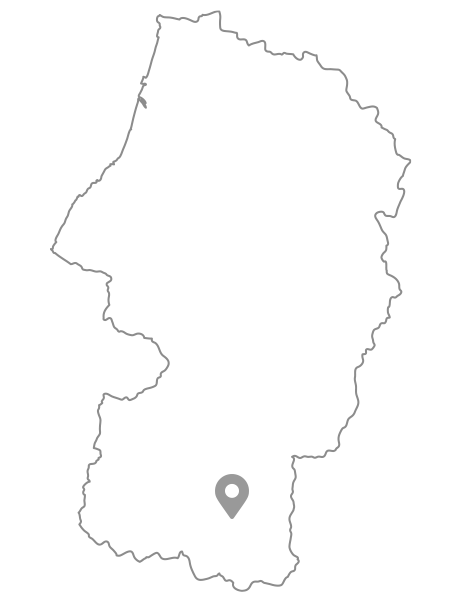